The Dancing Hamsters were a series of singing and dancing hamsters made by Gemmy and Funtime Gifts/Funtime Inc. in 2001 to 2005. Each hamster has a unique name and outfit and sings a famous song in a high pitched voice while dancing. The first hamster that was made was Sleepy Simon in 2001. He sings "Mr. Sandman". Simon, along with several other hamsters released in 2001 was made of rubber. Starting late that year, with the Kung Fu Hamster, they were made of plush. The line was discontinued in 2004-05, but hamsters released for special occasions, such as Valentine's Day, Christmas, and Easter could be found in stores until at least 2008. In 2006, Mini Hamsters were launched. They had the same singing and dancing feature as the originals, but were smaller and had a cartoony appearance.

In 2012, Gemmy brought back the Dancing Hamsters. They were larger and more cartoony than the originals and had larger eyes. Several year-round hamsters were sold at Walgreen's, Big Lots, CVS, and Target from 2012-2013. Seasonal hamsters for Valentine's, Easter, and Christmas were also released during these years. No new hamsters were produced after 2013. Several special sets of hamsters were also produced. 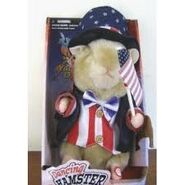 Dancing Hamsters as seen on the "They're taking over the world! On Their world Tour" Poster 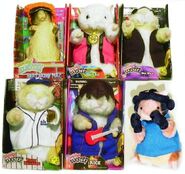 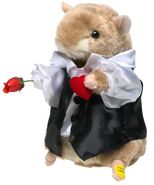 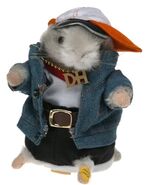 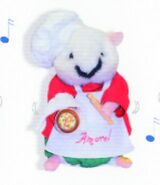 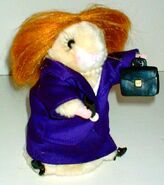 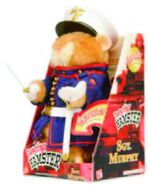 The set of "The Cast of Epic Proportions!" Dancing Hamsters 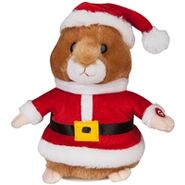 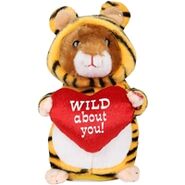 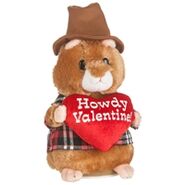 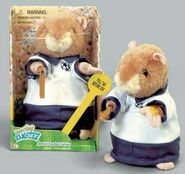 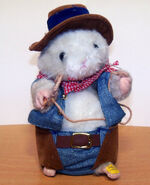 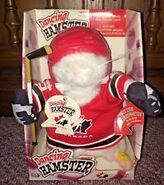 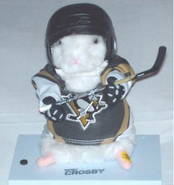 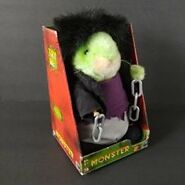 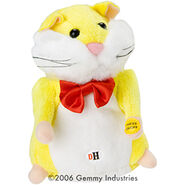 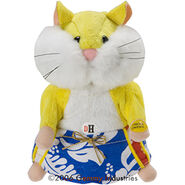 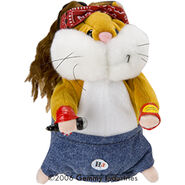 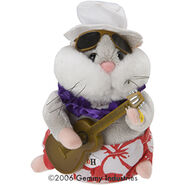 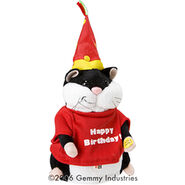 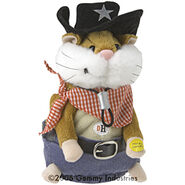 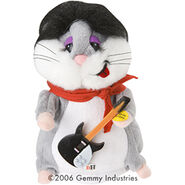 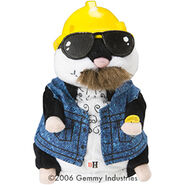 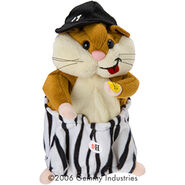 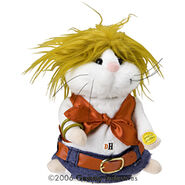 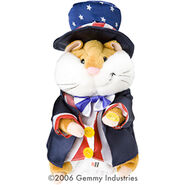 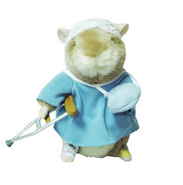 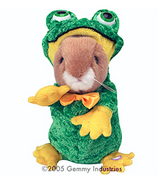 Dancing Hamsters seen in the 2002 showroom in hong kong

Community content is available under CC-BY-SA unless otherwise noted.
Advertisement